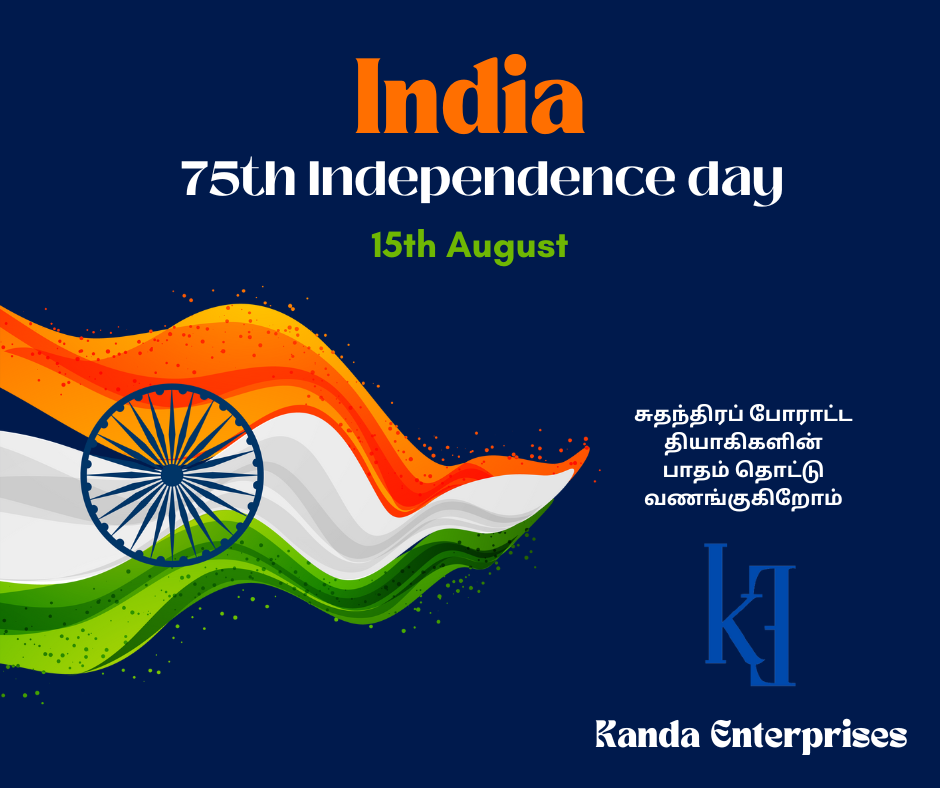 Home / இந்தியா / “Brother, please leave me for your Allah’s sake” pleaded the minor Dalit Hindu girl to her rapists 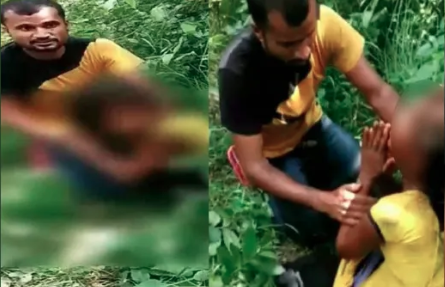 “Brother, please leave me for your Allah’s sake” pleaded the minor Dalit Hindu girl to her rapists

A 16-year-old Hindu Dalit girl was gang-raped by 3 Muslims in UP’s Kaushambi district on Saturday. Villagers in Sarai Aquil area caught hold of one of the accused while the other two managed to flee. Later angry villagers surrounded the police station of the area, alleging police misbehaviour with the girl’s family.

The girl had gone to cut grass near the Eidgah (open-air gathering place used for Muslim festival of Eid) of a neighboring village, when the 3 Muslim men abducted her and took her to an isolated spot where they raped her one by one. They also shot a video of the incident and uploaded it on social media. After raping her, the accused also threatened to kill the girl.

As per news site breakingtube.com, the girl can be seen pleading with the men in the extremely disturbing video. She is heard calling them “bhaiya” (brother) and saying, “Please leave me for your Allah’s sake.” But her pleas had no effect on her rapists.

The accused have been identified as two brothers – Mohammed Chotka & Mohammed Badka – and  Mohammed Nazim. Upon hearing the girl’s screams, villagers reached the spot and managed to catch Nazim, while the two brothers managed to flee. After beating him up, villagers handed Nazim over to police.

It is alleged that when the father of the victim went to the police station to lodge a complaint, he was mistreated by police. An inquiry has been initiated against ASI Deepak Gupta and a head constable for mis-behaving with the victim’s family, and they have been ordered to report to police lines pending inquiry. A separate inquiry has also been ordered against SHO Manish Pande  in connection with the incident.

Five teams have been constituted for the early arrest of the accused, the police said. DIG Range KP Singh and ADG Prayagraj Sujeet Pandey visited the village on Sunday and met the family of the victim. 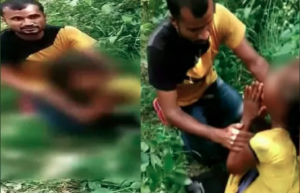